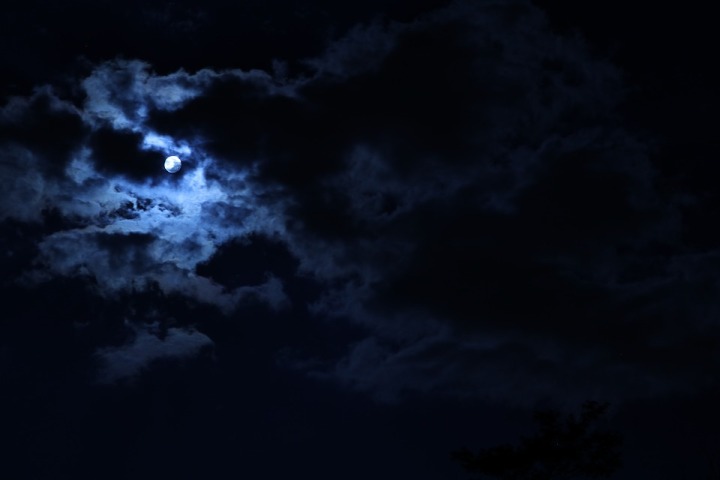 A friend of mine wrote a short piece about a Parhelion, which I had never heard of.  You should read it here.

In our subsequent email conversation about the phenomenon, she wrote that she was surprised that her local newspaper didn’t have a photo.

I’d wager that nobody down at the paper saw it.

I don’t think anyone looks at the sky much anymore.  They’re too busy looking at their phone.

Not too long ago, I had a conversation with a thirtysomething man out on a timber yard.  I happened to notice that a full moon was rising.

I didn’t know what to make of that.  Still don’t.

We weren’t in New York or L.A.  This is Alabama, where we still have plenty of sky to go ’round.  This young man is well-educated and spends a lot of his working life outdoors.

Apparently he doesn’t look up much.

A lot of people think we are living in the greatest time in history.  I reckon there is some truth in that notion.  Technology has information at our fingertips, 24/7.

Still, I can’t help but wonder where things are headed when people stop looking at the sky.